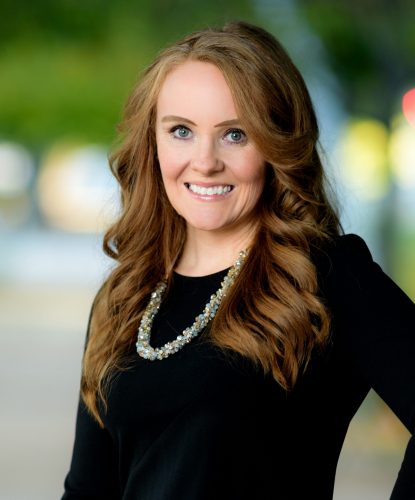 Kelly Schuler joined Bogdanowicz Family Law in 2019 where she solely focuses on family law cases.  Kelly was admitted to the State Bar of Texas in 2010 and has focused most of her practice on family law for the past six years.   Kelly knew that she wanted to be a lawyer from a young age because she wanted the opportunity to change people’s lives for the better.  She believes that the best way to do this is by guiding people through what is often the worst time in their lives.  Kelly has handled a wide variety of family law cases including divorces, prenuptial agreements, adoptions, temporary restraining orders, enforcement actions, custody disputes, modifications and cases involving Child Protective Services.  Kelly’s compassion, knowledge and experience brings a unique and committed approach to resolving family law issues.

Although Kelly was raised in Texas and graduated from Allen High School, she earned her law degree from the University of Dayton School of Law.  Always up for a challenge, Kelly was drawn to this school because they offered the opportunity to complete a law degree in two years rather than the traditional three.  While in law school Kelly earned awards for outstanding performance in several courses, served as Student Bar Association Secretary and was a Moot Court Finalist.  Kelly has a B.A. in Political Science from the University of North Texas.

When not in the office Kelly enjoys spending most of her time with her daughter, fiancé, soon to be stepson and their dog, Lizzie.  Kelly is an active volunteer at her daughter’s school, coach of her daughter’s volleyball team and a member of the PTA.  When she has free time, she enjoys traveling, reading and watching movies.