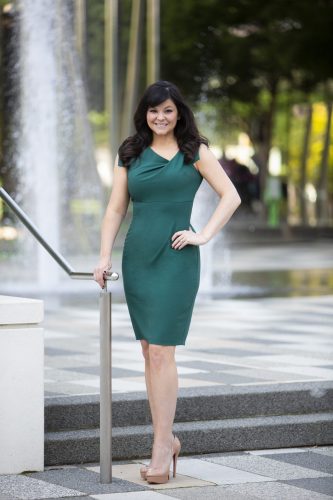 Erin is Board Certified in Family Law by the Texas Board of Legal Specialization, a certification that less than 1% of the attorneys in Texas hold. Erin Bogdanowicz has dedicated 100% of her practice to helping families going through a family related legal dispute. Erin is also a member of the Texas Academy of Family Law Specialists. Erin handles cases in all areas of domestic and family law, including divorce, child custody, child support, premarital and post marital agreements, grandparents’ rights, restraining and protection orders, adoptions, collaborative law, and modifications. Erin is also a certified family law mediator.

Ms. Bogdanowicz has had the pleasure of writing numerous articles for and speaking at continuing legal education courses provided by the State Bar of Texas in the area of family law. She has been named a Rising Star by Thomson Reuters Texas Super Lawyers every year since 2014.  Erin was named as one of the Best Lawyers Under 40 of 2020 by D Magazine. She was named as a Lawyer of Distinction in 2019 and one of the top 10 family lawyers in Texas under the age of 40 by the National Association of Family Law Attorneys in 2014. She was named as one of the 10 Best in Client Satisfaction by the American Institute of Family Law Attorneys each year since 2016, as well as a number of other awards for her achievements in the field of family law. Ms. Bogdanowicz also participates in numerous professional organizations.

Erin is married and has two little girls of her own, so she truly understands the importance of family and what it takes to protect it.  She spends her free time traveling with her family and trying various adventurous activities with friends.