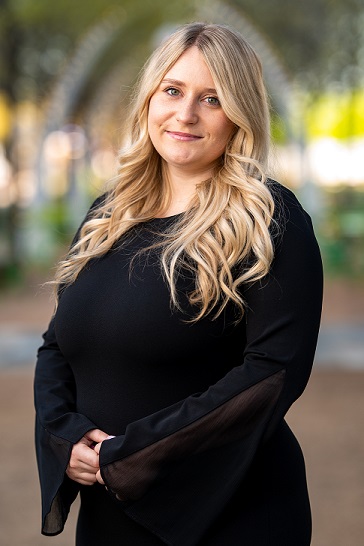 Emilie East joined the Bogdanowicz Family Law team in 2022.  Ms. East began her practice in complex civil litigation, which now provides a strong foundation for her practice in family law.  She graduated with distinction from the University of Oklahoma College Of Law, where she was a recipient of the International Law Scholars Award and received the American Jurisprudence Award in Secured Transactions. Additionally, Ms. East was named to the Dean’s Honor Roll every semester that she attended OU Law.

Ms. East studied abroad at Renmin University in Beijing, China. She received her Bachelor of Arts in Sociology with a concentration in Criminology from the College of Humanities & Social Sciences at Louisiana State University.  While at LSU, Ms. East was a member of Alpha Phi Sorority and served as Vice President of LSU’s Phi Alpha Delta Law Fraternity.

Ms. East was born in Canada and is fluent in French. In her spare time, she enjoys spending time with her pets, reading, and being outside as much as possible.